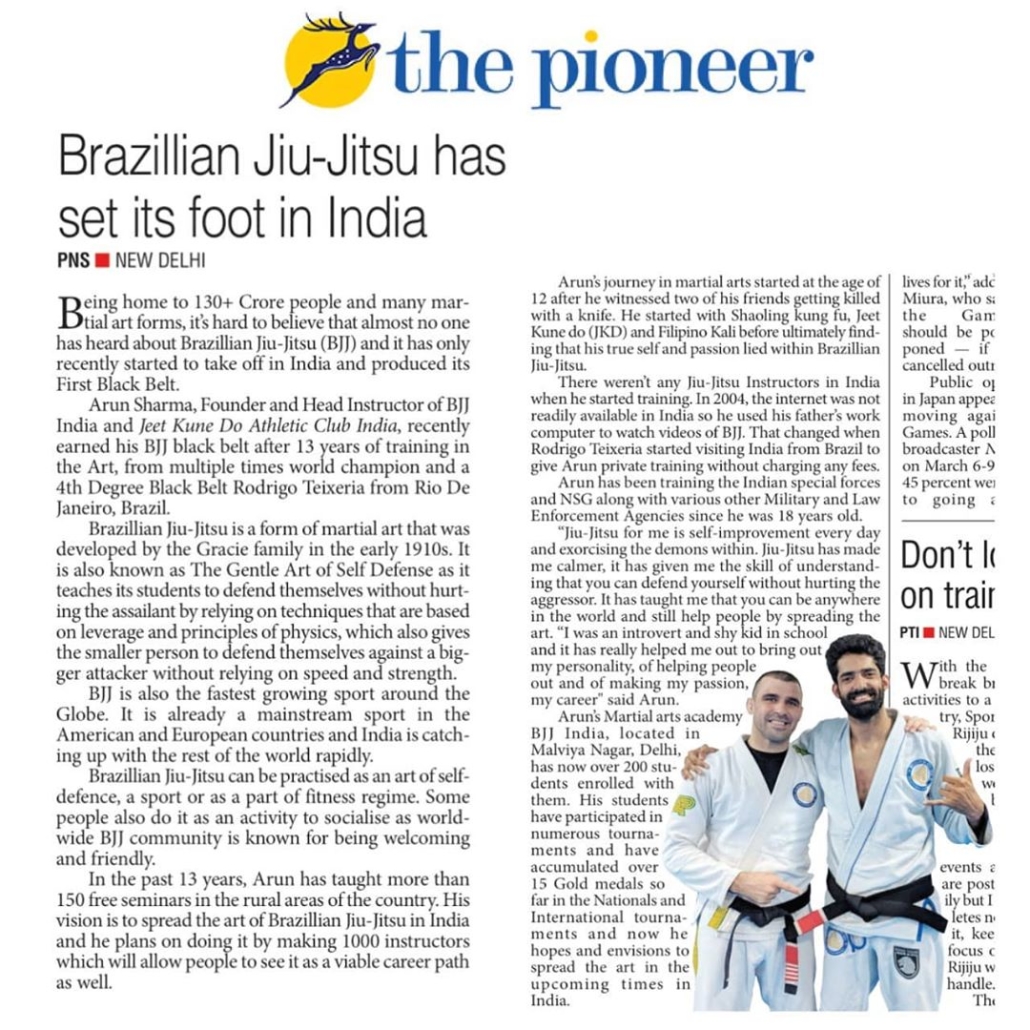 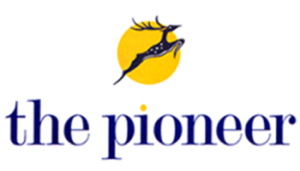 Brazilian Jiu-Jitsu has set its foot in India

Being home to 130+ Crore people and many martial art forms, it’s hard to believe that almost no one has heard about Brazilian Jiu-Jitsu (BJJ) and it has only recently started to take off in India and produced its First Black Belt.

Brazilian Jiu-Jitsu is a form of martial art that was developed by the Gracie family in the early 1910s. It is also known as The Gentle Art of Self Defense as it teaches its students to defend themselves without hurting the assailant by relying on techniques that are based on leverage and principles of physics, which also gives the smaller person to defend themselves against a bigger attacker without relying on speed and strength.

BJJ is also the fastest growing sport around the Globe. It is already a mainstream sport in the American and European countries and India is catching up with the rest of the world rapidly. Read More

Times of India – Watch how to defend yourself without hurting the ass...